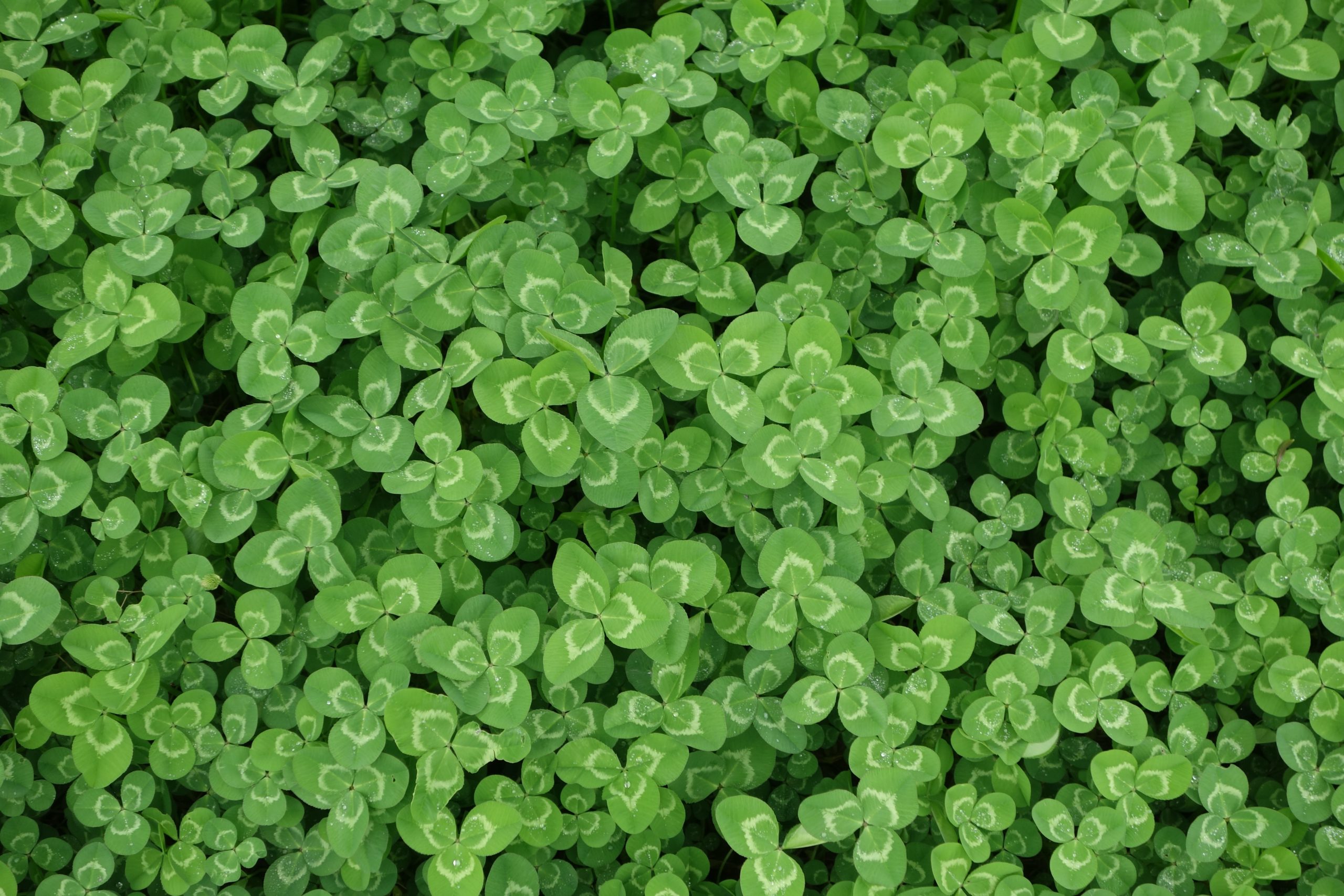 We are very excited to announce the launch of our newly designed website. After five months of hard work and dedication, we are delighted to officially announce the launch on November 12, 2020. We wanted to make the new website faster, easier to navigate, and more user-friendly.

It’s important for us to make information regarding our products and philosophy easily accessible for our current and prospective clients. We endeavour to provide great quality beers and ciders for our clients and share our passion and dedication with them.

Amongst the new features, the site contains integrated social media feed from Instagram, direct links to our social media accounts and most importantly our merchandise shop where you can purchase the awesome branded products.

For any questions, suggestions, feedback or comments, please e-mail us. 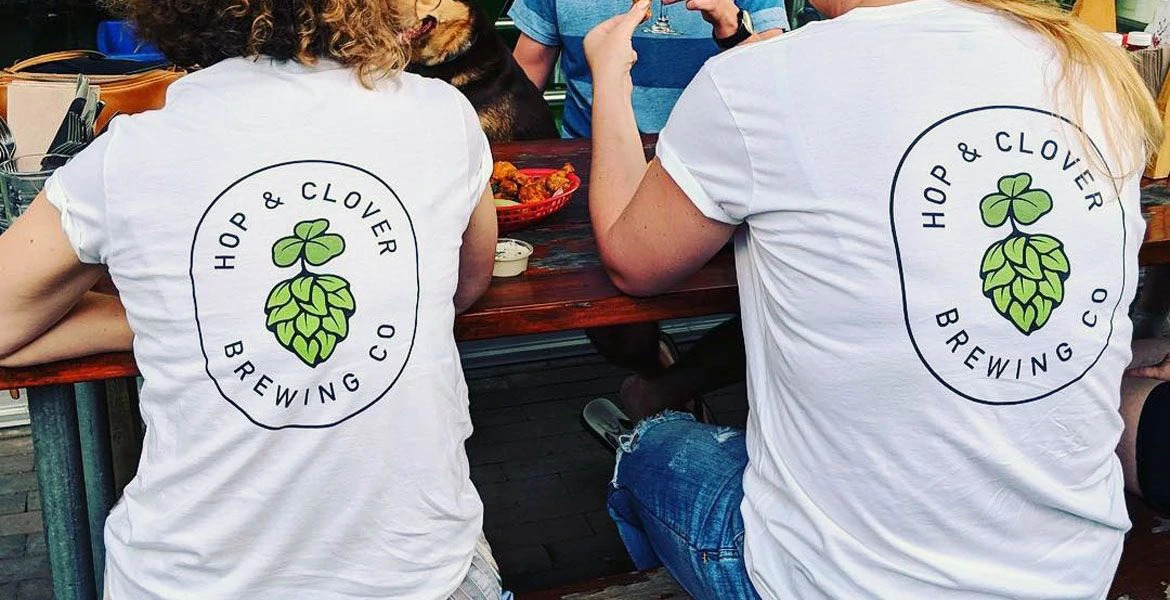 Plenty of people have made a big purchase without telling their spouse. But we doubt too many people have bought a brewery that way.

After a number of years in the Navy, Dave Henderson worked on patrol boats as a contractor in Darwin. But it turns out there’s not much to do during the wet season in Darwin. So Dave took up homebrewing from extract as a way to pass the time; on weekends, he’d button down the hatches and get to work on his 25 litre system.

Following a move to Sydney, he got stuck into all grain brewing, and it wasn’t long before he saw an ad on Gumtree for a full brewing setup. Tempted by the thought of upgrading his setup, he and a mate Matt went out to have a look… and as soon as they laid eyes on it, they fell in love: a pristine condition, 150 litre brewhouse with a 300 litre kettle, and at a fraction of the cost it would have been new. Sure, it was more money than either of them had planned to spend on their homebrew setups… but it was a bargain!

When Dave went home that night, he mumbled something to his wife Shiree about a buying a new brewing kit. He conveniently failed to mention the size.

Dave and Matt went in together on the brewery and had it delivered to Dave and Shiree’s place, where it took up most of the backyard. Shiree thought it looked like something out of Breaking Bad. Dave thought: “I’m gonna need a bigger shed.”

The two had no plans to start a business, but they played around with brewing on the system, kept improving, and kept dreaming. Matt brought his love for hops and his by-the-book nature and set about trying to perfect a pale ale recipe; Dave brought his love for malt and his, well, Irishness, and set about crafting an Irish red ale that started to win over everyone who tasted it.

When Gumtree contacted them to say they wanted to write a promotional article about the mates who’d started a backyard brewery, the guys agreed. But the article was just the spark: Gumtree ended up filming them for two days, the story made it to the Daily Mail, they ended up on Channel 7, and Dave’s mum rang him up to yell at him for not telling her that he’d started a brewery… she’d just read an article about it in the Belfast Telegraph in Northern Ireland!

Among all of this, the guys had cobbled together the name “Hop & Clover Brewing Co” to feed to the press, with Matt being the hop, Dave being the clover. Though they had only ever seen this as homebrewing, they received an awful lot of free marketing, so one day they all sat down and had The Talk: we can laugh about this in a year’s time and say that was a bit of fun, or we can run with it and see what happens.

And so a period of gypsy brewing began. Between their own system and some contract brewing around Sydney, they launched the Irish Red Ale – “It’s got a bogginess, a peatiness, that feels like you’re lying in the bogs of Ireland on a wet soggy day, but can still feel that freshness around it. It’s Ireland in a glass.” – and the Rockdale Pale Ale, which was originally made with hops grown in Dave’s own backyard (and still is once a year as a seasonal). There’s also the Banksia Bitter Ale, a Choc Cherry Stout and a Manuka Honey Ginger Beer, made with honey from Matt’s parents’ hives.

While Matt was involved in the early stages, nowadays it’s Dave and Shiree who are looking to the future of Hop & Clover. With plans to set up in Capertee, near the widest canyon in the world, and thoughts of collaborating with a distillery and wineries in the region, there’s no telling what they’ll get up to. And to think it all started with an ad on Gumtree…

My name is David Henderson and I’m an Irish sailor who has sailed the sevens sea between two navies and has fallen in love with Australia, my wife and brewing. Love the Craic!

Or, as some would say, I am in the midst of my midlife crisis.

WHERE DO YOU BREW?

I practice recipes at home using either my 150 litre Blichmans system or my 25 litre homebrew system. We currently contract brew commercially.

WHY DO YOU BREW?

I started when we lived in Darwin because we couldn’t do anything outside during the Wet Season and monsoon. I started with extract but quickly moved into grain in a bag method.

After we moved back to Sydney in 2016, I attended a few beer festivals and discovered how varied the craft beer industry had become. I noticed a lot of breweries were targeting the smaller percentage of the market and only a few were looking after the average beer drinker.

My beers are easy-drinking, no bullshit, approachable and on the lower side of 5 percent ABV. I am keen to get my selection closer to the 4 percent and below.

WAS THERE A BEER OR A MOMENT THAT SET YOU ON THE PATH TO BECOMING A BREWER?

Bubble and Squeak from Sauce has been the love of my life and I found that the exclusiveness of this beer added to my desperation to drink it.

WHAT’S THE INSPIRATION BEHIND THE BREWERY NAME?

Hop & Clover came from my mate and previous brewer Matt being the Hop and me being the Clover as a nod to the Emerald Isle.

WHAT BEER IN YOUR LINEUP BEST REPRESENTS YOU AND WHY?

Most definitely the Irish Red Ale, with its warmth, smokiness and malt driven characteristics – it’s Ireland in a glass!

IF ANYONE DROPS IN ON BREW DAY, WHAT ARE THEY MOST LIKELY TO HEAR BLASTING FROM THE SPEAKERS?

Anything from Fleetwood Mac, Oasis to UB40 and, of course, the occasional Irish song. Hard to brew when Riverdance is playing, the urge to have a wee dance is too strong!

WHAT BEERS ARE IN YOUR FRIDGE RIGHT NOW?

WHAT WOULD BE YOUR DESERT ISLAND BEER?

WHICH LOCAL BEERS HAVE BLOWN YOUR MIND IN RECENT WEEKS?

One Drop has an amazing Watermelon and Cucumber Sour; I also really enjoyed Flat Rock Brew Café’s Witbier, Nine Fingers’ Smoke on the Porter and anything from Frenchies!

WHERE CAN PEOPLE FIND YOUR BEERS?

WHERE DO YOU HOPE YOUR BREWERY WILL BE TEN YEARS FROM NOW?

We are currently in early stages of transition from gypsy and contract brewing to a fully licensed brewery out the back of The Royal Hotel in the Capertee Valley in a historic cottage right next to Craft Work Distillery. This has a very strong potential to become a destination for tourists and campers.

Eventually, we will be set up in Mudgee, my wife’s hometown, to mix it up with the wineries.

You can find other entries in the Who Brews…? series here

Mick Wust writes fun and dumb things about beer at Schoonerversity, and is a freelance copywriter for the beer industryArticles by Mick 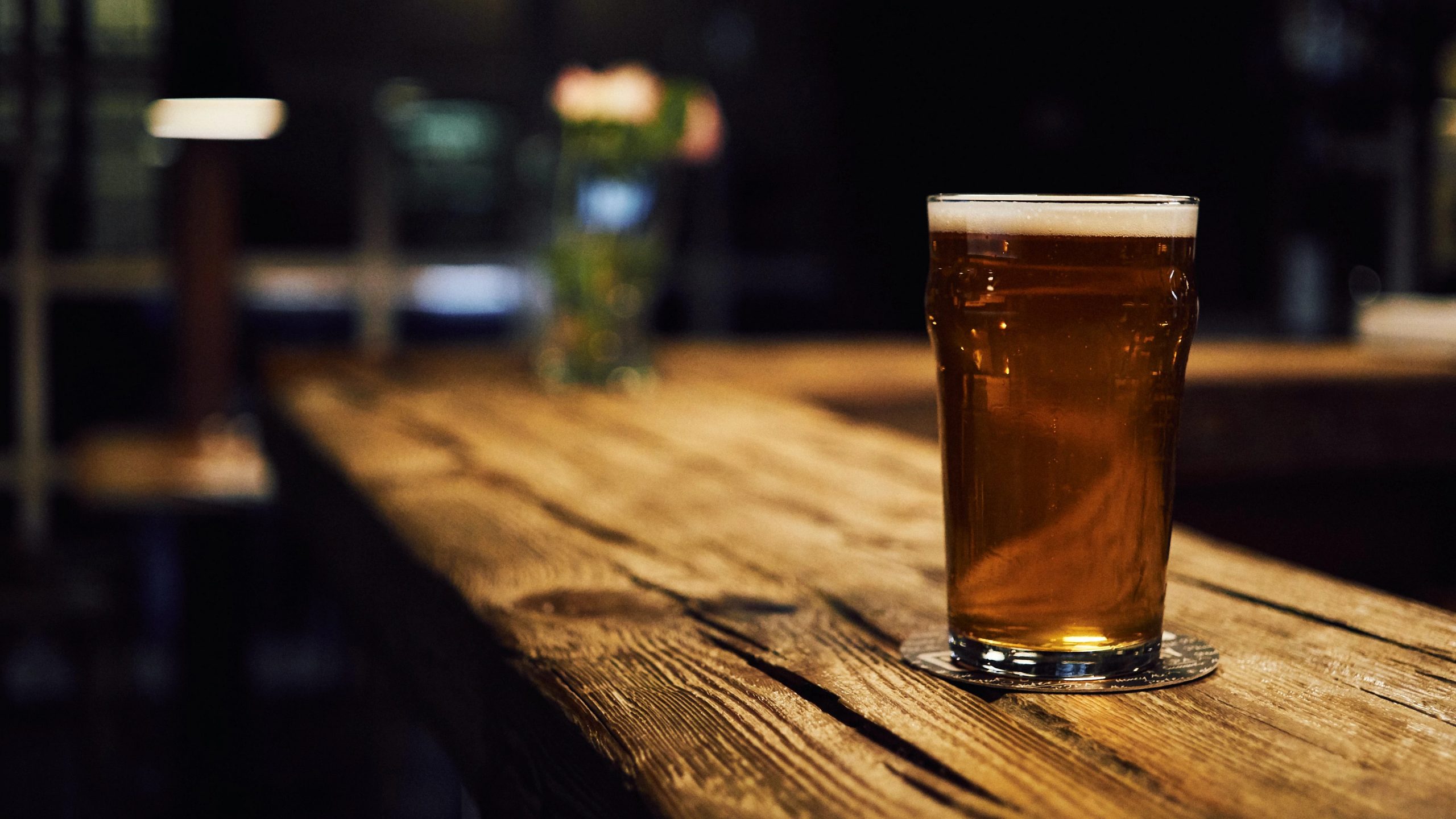